Join us in Vail! 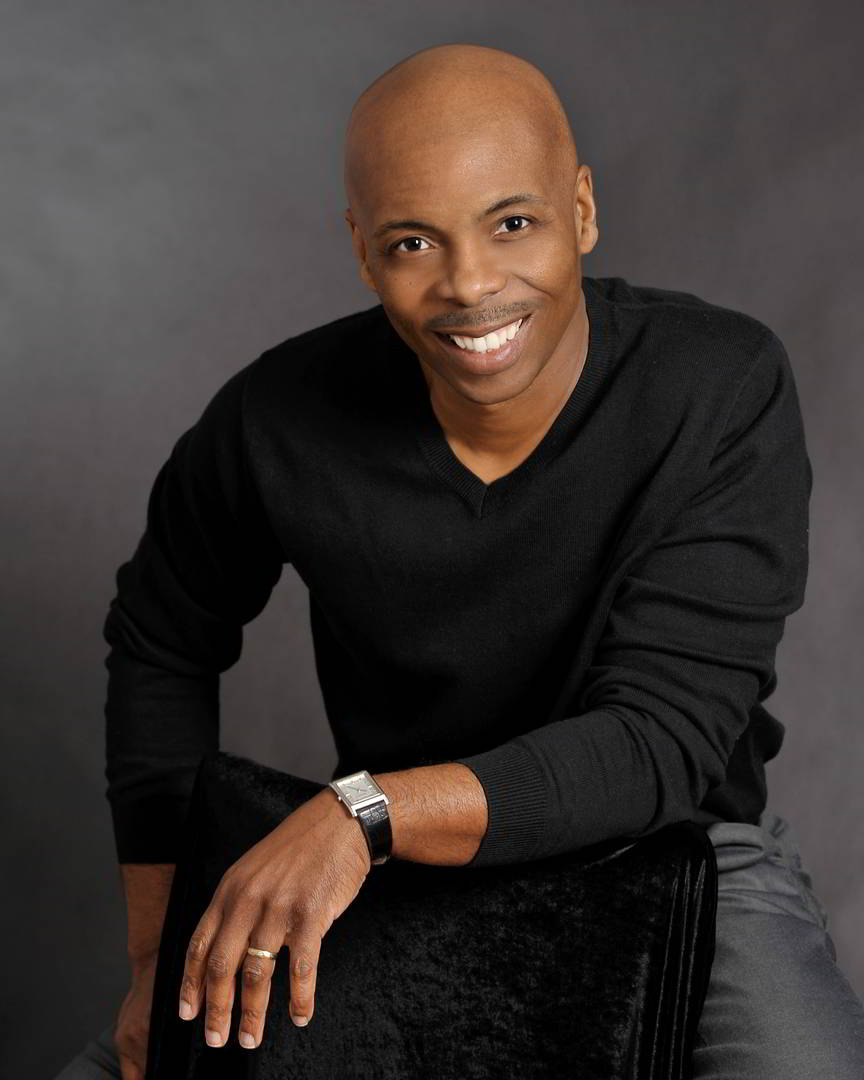 As an executive coach, keynote speaker and adjunct professor at Johns Hopkins University, Dr. Johnny Parker helps pro athletes, CEO’s, ministry leaders and high-achievers experience authentic success by viewing their life as a story so they flourish in what matters most.

Dr. Parker has served as life coach and consultant for the Pittsburgh Steelers, Washington Redskins and Washington Mystics and he regularly helps pro athletes (NFL, NBA, PGA and WNBA) and CEO’s develop healthy personal/professional lives and strong relationships.  In May, 2008, Dr. Parker was a part of a select group of marriage educators and researchers invited to the White House to discuss ways to strengthen marriages in America.

His Turn the Page system has helped numerous leaders and organizations such as NIH, The Pentagon, Corning Inc., NFL, NBA, Chick-fil-A, Genentech and AOL just to name a few.  His Turn the Page message was recently well-received in a lecture at Princeton University and it has been featured on CNN International, BET, NBC’s Viewpoint, Essence and the Washington Post. He is the author of several books including, “Turn the Page: Unlocking the Story Within You”.

He has been married to his best friend, Lezlyn for 31 and they have three sons – JP, Jordan and Joel and an energetic Cocker Spaniel – Jay Jay.  The Parkers reside outside of Washington, DC.

“I can certainly say the class helped me so much on my approach towards my leaders and team. The Strong Leader Institute covered a lot of great information that was very helpful and I was able to use on a daily basis. It wasn’t also about just the knowledge I took with me. Another great benefit came from doing assignments, receiving individual feedback, and interacting with other guests in the class and learn from their perspective and industries.”